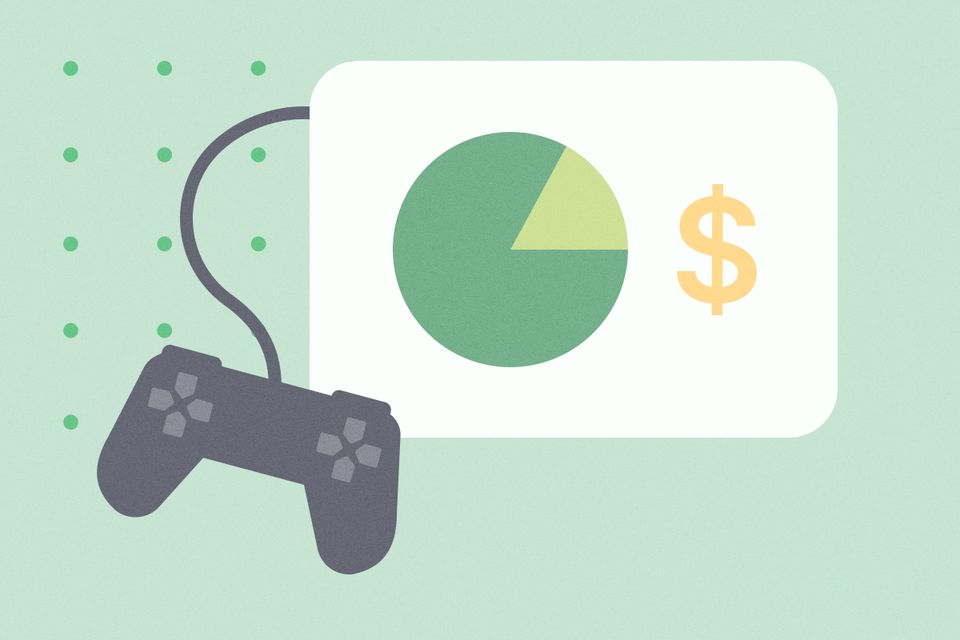 Here’s the thing - early-stage companies often approach fundraising the wrong way. They are so afraid of having a bunch of small tickets on board that they spend a lot of time and resources chasing big-ticket players, failing over and over again and burning through their runway before seeing any commitments. On their last (cash) breath, desperate and out of time, they turn to business angel networks with the baggage of refusals from big players - not a good selling point, is it?

What if we turned this around? We strongly believe that business angel networks are THE place to start when looking to raise funds for an early-stage company seeking capital for the first time. There are several reasons behind it:

Truth be told, companies are often warned against too many small-ticket investors. Messy cap table, difficulties managing paperwork, and communication are the main reasons behind it. But the solution has existed for a long time - syndication. Angel.co defines syndicates as “single-deal VC funds that let investors invest deal-by-deal in specific startups”. A syndicate is basically a made-to-order mini-fund for a specific investment that serves as the central hub for all transactions and communication. Five angels on the company’s cap table is not a syndicate. A Special Purpose Vehicle, backed by the five angels, is. Therefore, we see no reason to “go big or go home” in the seed round - likely, the founder would go home this way.

Congratulations! The company has passed level 1 in their fundraising game and gathered commitments from angels. Rounds up to 300k euros can usually be filled with angels only. But what if the company needs to raise more? Where to find additional funding to close the round? With rounds between 300k and up to 1M euros, big-ticket players are the way forward.

The first and easiest is to approach super angels. These are people who are investing their own money and therefore have an angel-like approach to the investment process but put in bigger tickets than an average angel - for example, 100k. Since they do not invest other people’s money, they are less restricted and regulated, but also less pre-defined and more flexible in making their investments. The good thing is - if the company has started their raising journey with business angel networks, super angels are not difficult to find. They are often part of the angel group or connected to the group’s members. With traction and validation in the form of commitments from other angels, there’s a good chance that super angels would like to investigate the opportunity.

These people differ from super angels in that they do not focus on investing alone and usually have less experience in early-stage investments. They are industry experts, often connected to a large successful company - for example, owner of a supermarket chain - who are investing their own finances in their own name and as a hobby. They are very industry-focused and are able to bring on a lot of knowledge and expertise, potentially even customers, and therefore are extremely valuable for the fundraising company. On the other hand, they are usually investing in a very narrow niche and prefer co-investing - being inexperienced in investing, investing alongside professional investors who lead the process gives them confidence. Commitment from this type of investor is a superb message for everyone as it validates the business on another level.

Let’s say that the company has gathered commitments from an angel group (300k), a super angel (100k) and a high net worth individual (100k). It’s in a great position, but still missing 500k from the 1M goal. Time to level up.

Smaller venture capital funds, around 10-50M euros, are more flexible and sometimes act similarly to super angels. They seek for a quality deal flow and look for 500k-1M deals so they can enter early with reasonable terms and carry these forward to later rounds. Small VC funds want deals that are highly likely to raise funds also in the future - this means the company must be focused on growth, obtaining new markets and scaling their business aggressively. VC fund managers are professionals who get paid for making investments and they know what they’re doing, but they do also rely on the initial feeling when deciding whether to investigate an opportunity thoroughly or not. Sure enough, a lukewarm reaction to a company pitch from a VC is not a good sign, but it’s not the end of the world.

Similarly to level 2, there are industry or sector-related investors on the next level, but this time it’s corporate money. Big corporations usually have resources to spend on interesting companies solving industry problems. Typically, acquisitions happen in later stages but similarly to venture funds, corporations are increasingly moving to earlier stages to enter on more favourable terms. Depending on how their “innovation fund” is set up, they may be interested in joining with medium or even small tickets (corporate acceleration programs and proof of concept funds are getting more and more popular, for example, Lloyds Register focusing on safety tech). Corporate investors are interested in ideas and innovation in their specific field and usually, they have a team of professionals who analyse finances and investment opportunities day in, day out. They can still allow some flexibility because they’re investing corporation’s own money and can also be involved in a more emotional level without a strict financial justification, for example investing under the corporate responsibility label.

Looking at levelling up once more, the fundraising company would need to enter institutional money - pension funds, big VC funds, and banks. These funds are measured in hundreds of millions and they’re very unlikely to enter rounds less than 1M - these are simply too small to justify the resource spent on systematic and thorough analysis of the opportunity. If a massive player is interested in riskier opportunities, they wouldn’t do direct investments, but rather invest in a smaller VC fund and leave it to them to invest in the company.

But there is also a secret, hidden level that we haven’t discussed yet.

Crowdfunding sounds like everything professional investors warn against - cap table death, “stupid” money, the list goes on... In reality, it is a solid option to raise funds or top up the round, but the devil truly lays in details here. With hundreds or even thousands of tiny tickets and higher costs associated with raising the funds and relations upkeep, it can either be a brilliant move or a disaster depending on how the campaign is set up and what are the goals and expectations.

Crowdfunding works best for companies whose product or service is easy to understand, get hold of, and use. The more niche the product, the more difficult it is to raise with crowdfunding. For consumer products, crowdfunding serves as a marketing campaign - it’s an excellent way to engage with the customers and give them another reason to become true ambassadors to the product. It is important to choose the crowdfunding partner carefully - the more micro investors there are, the bigger role the chosen platform plays in the whole administration process. No one wants hundreds of angry investors.

We hope this guide to fundraising helps companies choose the best path for them and provides an insight into alternatives and opportunities available. Fundraising is a game of many levels and same as with any other game, you should start in the beginning - the business angels - to learn the game in order to succeed. 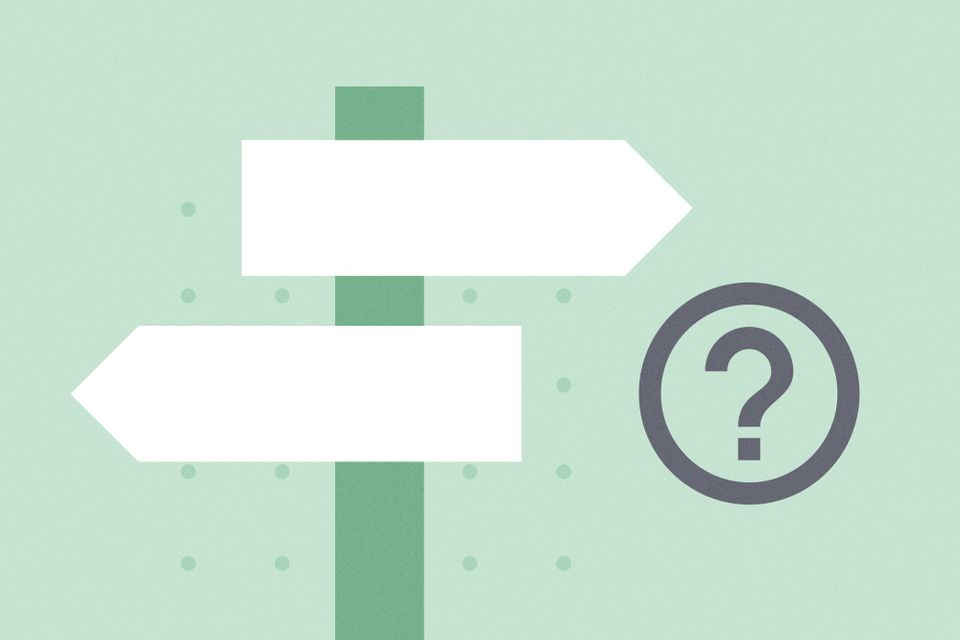